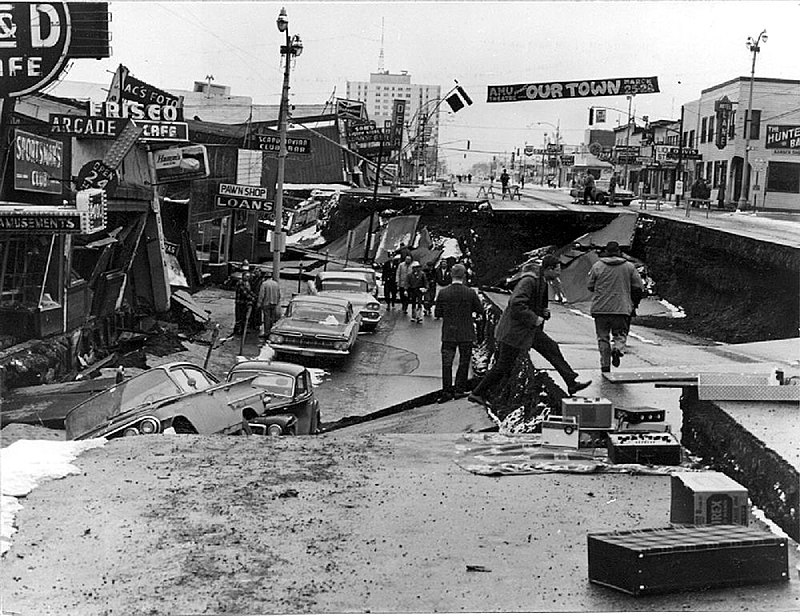 sudden grumble
in the silence of dawn
a summer earthquake

hear the church bells –
it’s seven of the clock
a punctual quake
did it look at the clock
before deciding to shake?

We just had an earth tremor … to call it an earthquake is probably a bit much … but as this is the second this month (the first being the 7th of August or there and about) and that one was quite a shake (we were 6 kilometres from the epicentre) I feel a little nervous.

In 2012 we had a long series of quakes, mostly in the Padana Valley … but we used to get their tail ends here in Trentino.  My sister had come to visit that year, we went to visit the sights, including Verona and Padua. Of course, Italian earthquakes shake rather than actually open up the land or create a significant sudden drop in the earth like in California or Alaska … but to me, an earthquake is an earthquake …

(*) Now in Anchorage the city streets start with Third Avenue … the First and Second don’t exist … there’s now a very steep street that goes from the port area to the main part of town and a park … called Earthquake Park. The land just dropped away that day.