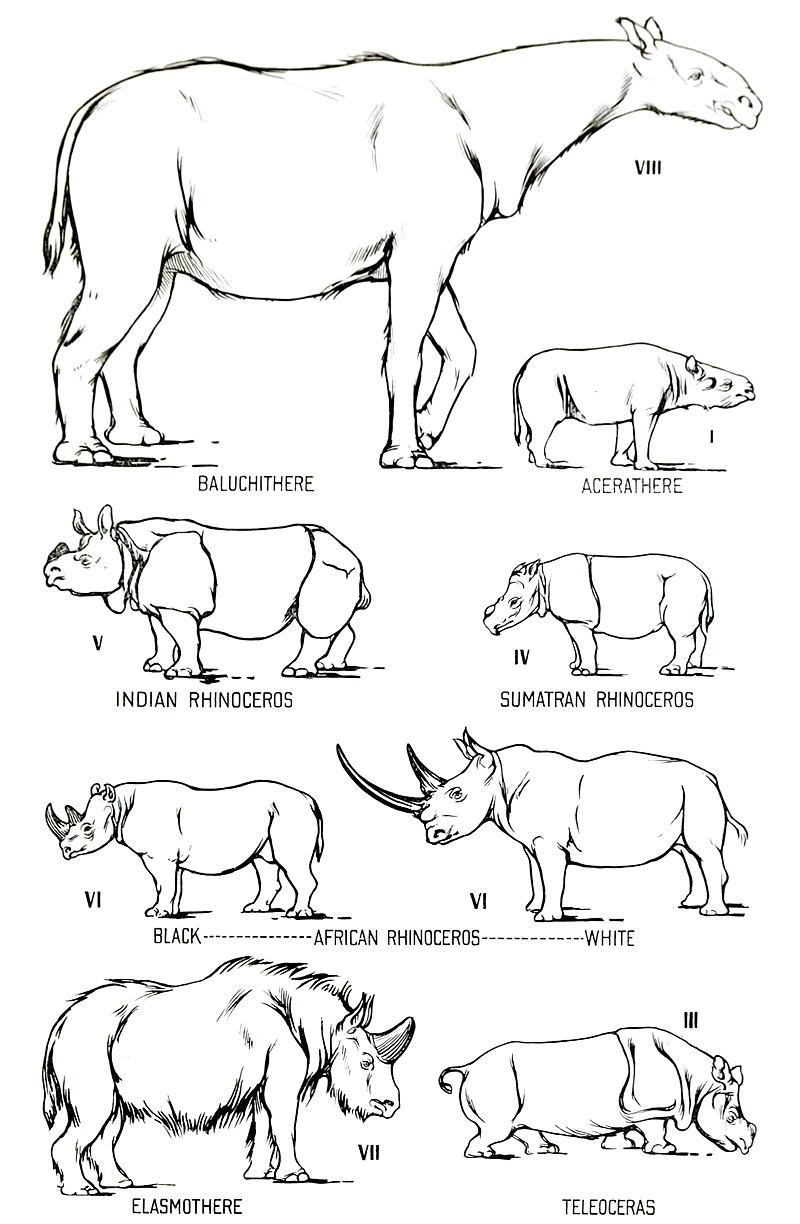 Reading Chèvrefeuille’s feature this morning, I began to wonder if it could be possible that perhaps, in times gone by, that the unicorn actually existed.

It seems a little odd in a world with creatures who, yes have horns, but two never one … with one exception, the extinct Elasmothere rhinoceros.  Animals have come and gone throughout the eons. What if like this ancient animal, the unicorn depicted in seals from the Indus Valley, mentioned by the ancient Greeks and even mentioned in the Bible … existed and went by the name of unicorn.

We know that in the Middle Ages and Renaissance our forefathers waxed rather romantic (and sometime rather silly) so the fanciful white creature enamoured of virgins probably only found its home in the poet’s mind. This doesn’t mean that perhaps the creature might have been something like small rhinoceros (though less romantic) although in ancient documents it seems that it is described as a horned horse or sometimes a single horned goat.  There’s so much we don’t know … maybe the unicorn was a horse with a horn 😉 .

in the light of dawn
imagining unicorns
in my back yard 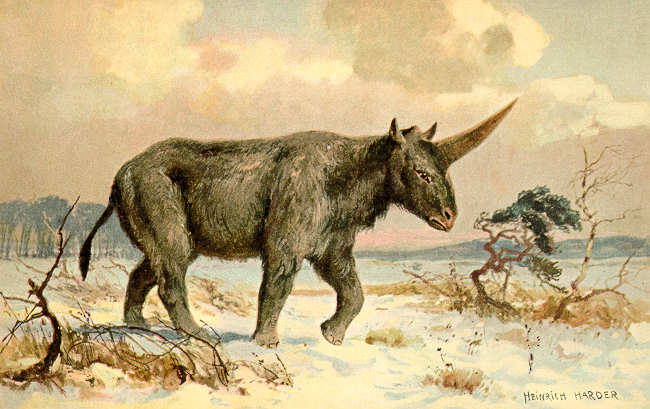