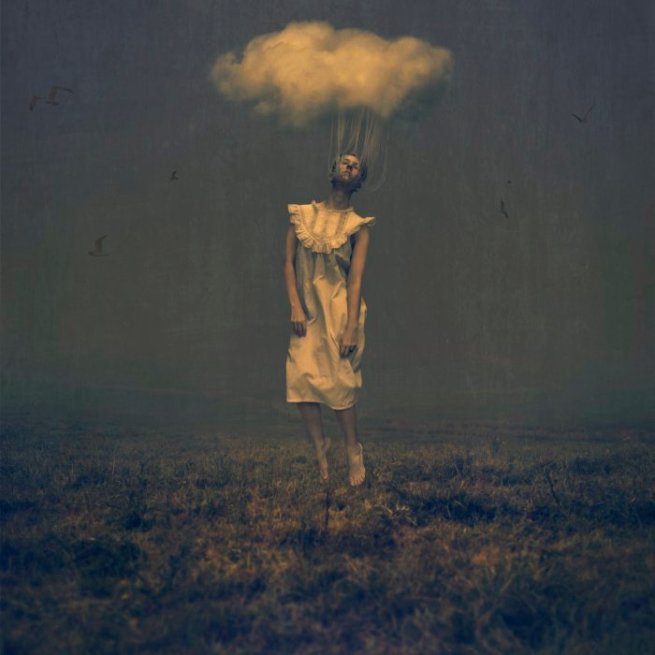 The glare of the sullen sunset beamed upon the lone novitiate who would be ordained to the night, in the cathedral-like structure dedicated to Lady Nyctophilia – patroness of those who lurk in the gloom. Ironically, she’d been quite the eristic and really very clever in her negation of vampires and the sort, yet there she stood, looking like a puppet with irregular strings attached about her head, ready to be pulled into the very heavens.  One couldn’t deny however,  that she really wasn’t quite herself.

Going back just a few hours before, she’d walked into the Metropolitan to meet her young man, a handsome swarthy gentleman, *oriundo from Sardegna, or so he’d said.  She sat down at his table and he asked the waiter to bring him the lady’s drink and the soda siphon.  She’d gotten used to his quirky idea that he should personally splash her drink from the soda siphon. This time however, the siphon had been sophisticated and contained a subtle drug.  She drank her drink and gradually began to feel detached from herself.

He led her out of the hotel and that  was the last time anyone from her set would ever see her.  He put her into a Rolls Royce which actually belonged to the “Lady Nyctophilia”, known to everyone else as the Countess of San Severino.  She was driven to the Cathedral of the Night.  Once she arrived, she was disrobed and a tiny tattoo was placed upon her just above the erogenous zone known as the mount of Venus.  What followed would terrorize you or I, but she was beyond terror, in the Rolls the swarthy young man, had made passionate love to her and she was now his, in body and soul – as testified the two tiny marks upon her neck.

*oriundo – native (of a place, especially a native of Italy but living abroad)

1.Glare 2. Nyctophilia (a love or preference for night, darkness) 3. Novitiate (the state or period of being a novice of a religious order or congregation. the quarters occupied by religious novices during probation. the state or period of being a beginner in anything. a novice.) 4. Structure 5. Tattoo 6. Eristic (a person who engages in debate; conversationalist. the art of disputation.) 7. Erogenous 8. Irregular 9. Adjust 10. Lurk 11. Siphon 12. Terrorize